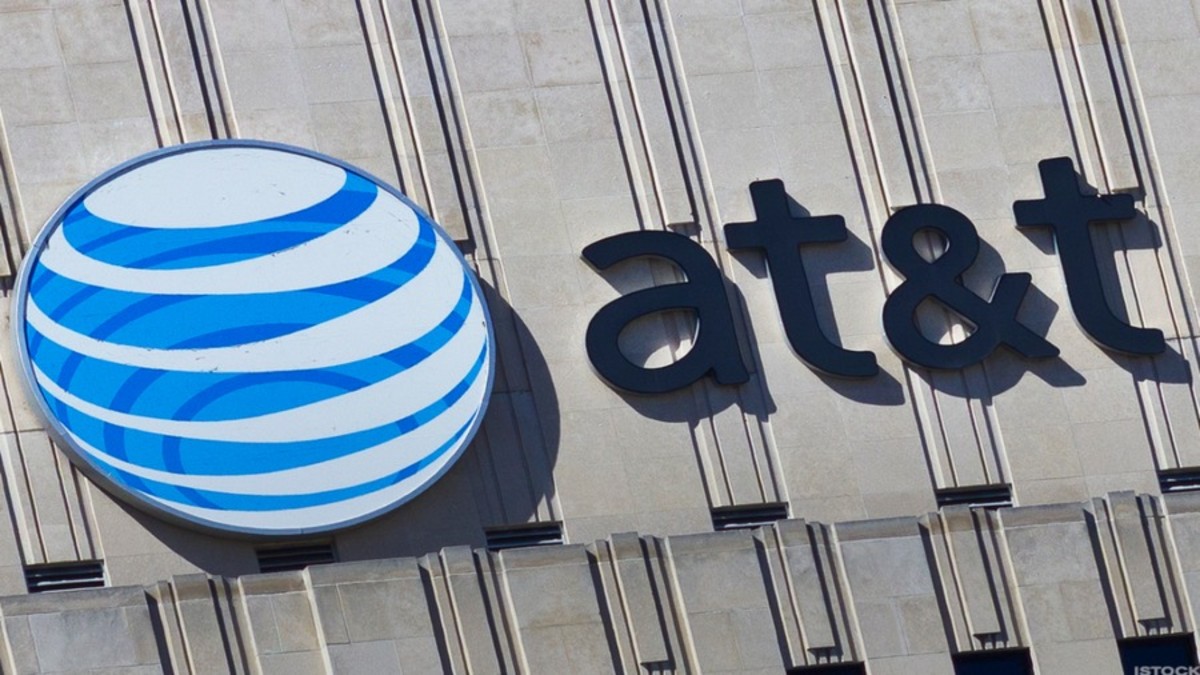 
AT & T’s story goes hand in hand with the rise of mass communication in the United States. From its origins in the invention of the telephone, to its monopoly practices for much of the 20th century, to its place today among the most prominent telecommunications players in the world, the company has evolved in conjunction with the evolution of modern America.

How was AT&T founded?

In 1885, the American Telephone and Telegraph Co. was incorporated by American Bell. This is where we first see the name “AT&T” come into play. The subsidiary was used to build the telephone network that started in New York.

The company grew enormously before encountering its first antitrust attack in 1913. Known as Kingsbury’s Commitment, the company struck a deal with the Justice Department by ceding Western Union, while also granting other telephone companies the ability to access AT&T’s network. The deal also implied that AT&T would require government approval before buying out its competitors. Due to its size and control of the telephone network, one could argue that this agreement helped strengthen AT&T as a monopoly.

In the 1980s, the telephone company could no longer hold back the government. A lawsuit brought by the Department of Justice which actually began in 1974 ended in 1982 with the dissolution of the company’s activities. Ultimately AT&T would become seven different companies. The company managed to maintain its long-distance business and the monopoly collapsed in 1984.

AT & T’s ultimate controversy has always been its structural scale within the market. The company has apparently always made good progress in gaining market share. Fast forward to more recent years, and the irony really trumps the story. After struggling for years, a former monopoly, SBC Communications (you may remember it as Southwestern Bell), acquired AT&T in 2005 to $ 16 billion. Adopting the older name, AT&T was once again on the map as one of the top dogs.

Since then, the direction of the company has been different. The advent of the Internet and cell phones has changed this forever. We’ve seen the new AT&T make several acquisitions over the past fifteen years, including Cingular Wireless, BellSouth, Cricket, and possibly DirecTV. The merit of this latest acquisition has been questioned. Today, with business segments in traditional telephony, wireless and television, AT&T is a powerhouse in the modern age of media.

In many ways, AT&T has apparently returned to the same trend of acquisitions and market control that has earned it such criticism in the past. In 2011, the company was barred from buying T-Mobile (TMUS) – Get the T-Mobile US, Inc.. Much grief has also been aroused by its successful acquisition of Time Warner for $ 85 billion. With the deal, the company took control of a multitude of media assets. These include CNN, HBO, all assets of Warner Bros. and many others. The agreement was fought tooth and nail by the Department of Justice.

A few years later, we saw the acquisition of DirecTV for $ 49 billion. The deal was a bit lackluster as the satellite TV provider struggled to grow its subscriber base in an ever-changing media landscape. It remains to be seen how the company will handle this difficult market.

These deals created many liabilities for AT&T, which now carries $ 173.5 billion in long-term debt on the balance sheet. Regardless of these debts, AT&T maintains an excellent dividend yield of 5.43%. The catch over the past few years has been a stock price that has underperformed the broader market; only gained 12% in the last five years. Still, it’s hard to walk away from a business that has positioned itself for a place in streaming. Future performance will likely be based on how the company reworks DirectTV and whether it can use HBO as a platform to really stand out in the streaming wars.

Nigerian Passport Renewal: The New Date You Are Eligible To Start Applying For A Passport As The Nigerian Immigration Service Extends The Suspension