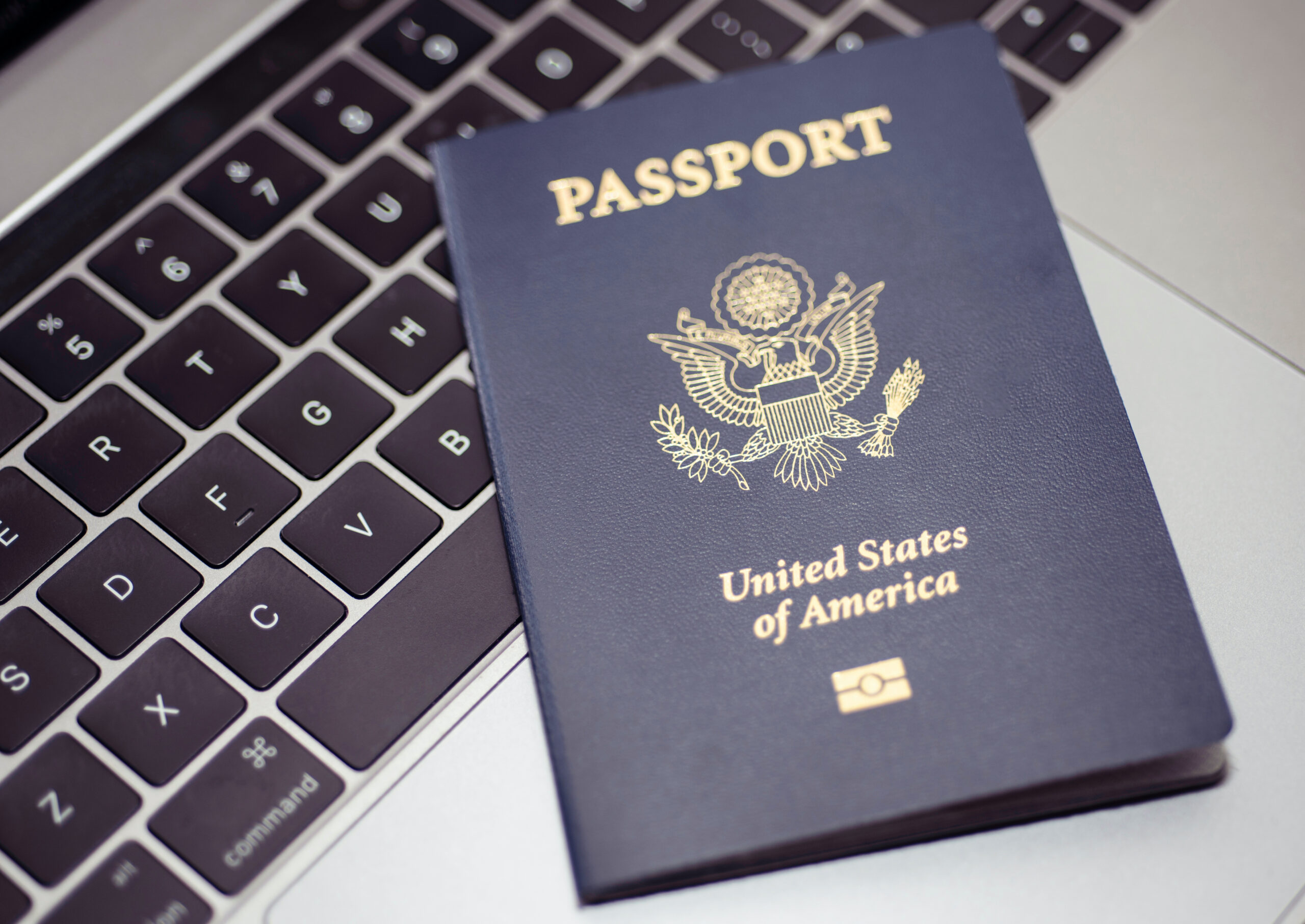 If you’re one of the millions of Americans who need to renew their passports, good news is on the horizon. There is, however, a small caveat.

Recognizing that millions of people waste time unnecessarily each year because the federal government still relies on paper-based systems and processes rather than technology, President Joe Biden signed an executive order directing 17 federal agencies to streamline their process. One of these government services is passport renewal.

“Americans will be able to renew their passports securely online, saving them the hassle of waiting and the effort and cost of printing, going to a post office and using a paper check.” according to the White House. “This new online process will be done safely and securely.”

Another benefit is that ultimately passengers will see shorter security and check-in lines at airports due to the potential increased use of technology to streamline these processes. Advances will include new security machines and computers with advanced filtering functions.

“The federal government needs to design and deliver services in such a way that people of all abilities can navigate them. We need to use technology to modernize government and deliver easy-to-use, accessible, fair, protective, transparent and responsive services for all people in the United States, ”Biden Executive Order Explain. “This wasted time works like a kind of tax – a ‘tax on time’ – and places a heavy burden on our people when they interact with government. Improving government services should also make our government more efficient and effective overall. “

Simply put, President Biden Explain that “When a disaster survivor, a single parent, an immigrant, a small business owner or a veteran waits months for the government to process the benefits they are entitled to, that wasted time is not only a significant cost. for that person, but overall, for our nation as a whole.

In addition to allowing U.S. citizens to renew their passports online and use advanced screening technology at airports to shorten security and check-in lines, the executive order provides for the use of technology to enable retirees to claim social security benefits online, expanding e-filing options for taxes, and streamlining the disaster assistance application process.

News that passports could potentially be renewed online comes as shortcomings in the paper-based process have come to light.

When U.S. passport offices closed for months in 2020 due to the COVID-19 pandemic, the system was overwhelmed by millions of pending passport applications, causing significant delays, if not anguish, for The travellers.

Then, last October, the The US State Department announced that wait times had been increased to a range of 8 to 11 weeks for routine treatment. The processing time for expedited service, which costs an additional $ 60, fell to five to seven weeks, the State Department said at the time.

If you’re wondering about that important caveat mentioned earlier, here it is: don’t count on the online passport renewal being offered anytime soon.

Indeed, according to the White House press secretary Jen Psaki, the order could take between 6 and 12 months to come into force.

So what to do in the meantime?

For the latest news, be sure to stay tuned to our travel news coverage.