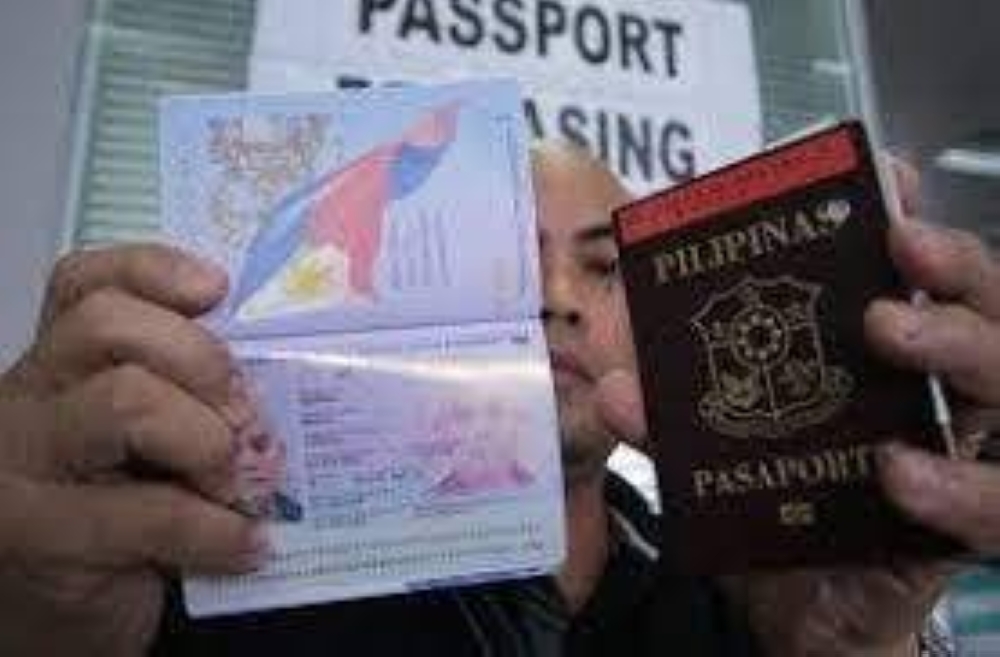 Opening of a PH passport renewal center in Los Angeles

The Philippine Consulate General in Los Angeles, California on Saturday announced that it will soon be opening another off-site passport renewal center to meet the huge demand for passport applications.

Consul General Edgar Badajos said: “The opening of a VFS Global Philippine Passport Renewal Center (PaRC) in Los Angeles is a continuation of the global agreement between the Department of Foreign Affairs (DFA) and the VFS which started in 2019 ”.

“The DFA has entered into an agreement with VFS Global in accordance with President Duterte’s directive for Philippine agencies to streamline procedures and make e-passport renewal services faster and more convenient, especially for Filipinos overseas. sea ​​(OF) “, added Badajos.

The VFS Global PaRC are operational in Riyadh and Jeddah in Saudi Arabia, as well as in Abu Dhabi and Dubai in the United Arab Emirates.

As of May 2021, the consulate has been processing the maximum number of passport, dual nationality and other consular services that its limited premises and staff can accommodate and process on a daily basis.

With the demand for passport renewal services far beyond the operational capacity of the consulate, it was felt that opening a VFS Global PaRC in Los Angeles would help address the issue.

He also resumed his post-pandemic consular outreach missions in May 2021 and has so far visited Las Vegas, Phoenix and San Diego. Despite these additional services, the huge demand for passport renewal applications still cannot be fully met.

VFS Global is a private third-party outsourcing service provider and will be responsible for handling passport renewal services, particularly those that have non-complex, non-sensitive and non-discretionary elements.

As a third party service provider, VFS Global will charge additional fees for its services. VFS Global is the same company that operates a visa application center in Los Angeles to receive and process Schengen visa, Canadian visa, and UK visa applications.