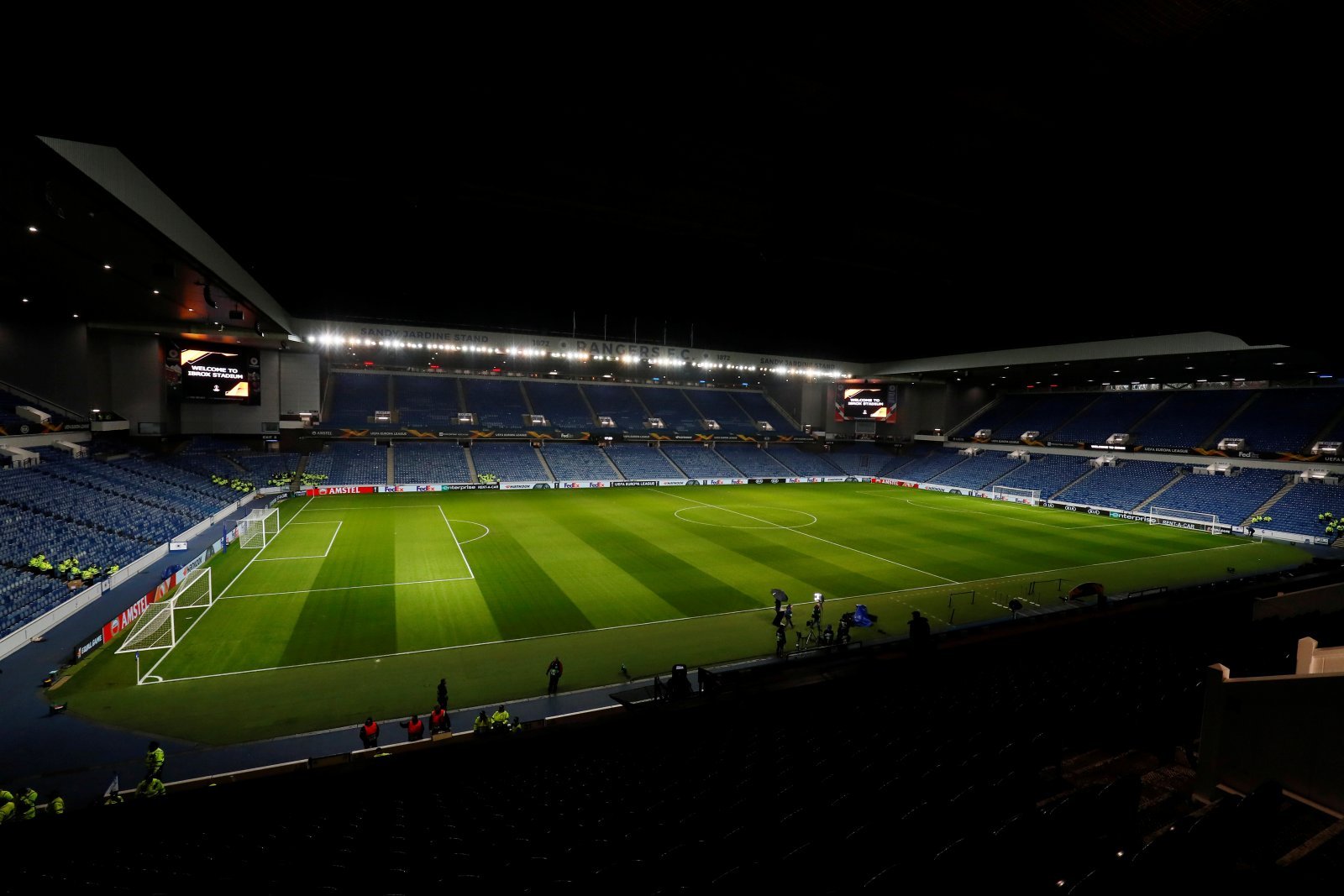 Rangers have confirmed that no fans will be denied entry to the game against Hibernian on Sunday.

A botched roll-out of the app required to show vaccine passports and a poor general preparation period until the launch date today has resulted in an embarrassing ludicrous situation for the Scottish Government.

They had announced a “grace period” of about two weeks for the implementation of the plans, which was a catalyst for confusion among the public.

Earlier today, Aberdeen FC announced they would not implement the guidelines and now Rangers have followed suit.

The Ibrox club released a short statement ahead of the clash with Hibs that read:

“After further engagement with the Scottish Government we can confirm that although we are encouraged to use this game as a ‘test event’ no supporters will be refused entry.”

“We apologize for the inconvenience caused by this confusion which was beyond our control. “

Many fans will see this as a common sense victory while some will point out that there is actually nothing to chance.

Proving two vaccinations doesn’t mean a person doesn’t have the virus, so what is it? This remains to be fully explained.

Spot checks were due to be carried out in what would have been a ‘trial’ at Ibrox on Sunday, but now no fans will be turned away, further highlighting the mess that was created by the Scottish government rushing through the entire operation before it’s ready.

“Overall the issues are due to the volume of traffic, but what I would say if you’re having any persistent issues, don’t hesitate to call the Covid helpline. ”

COVID passport requirements could end in England this month, NTIA wants decision to…