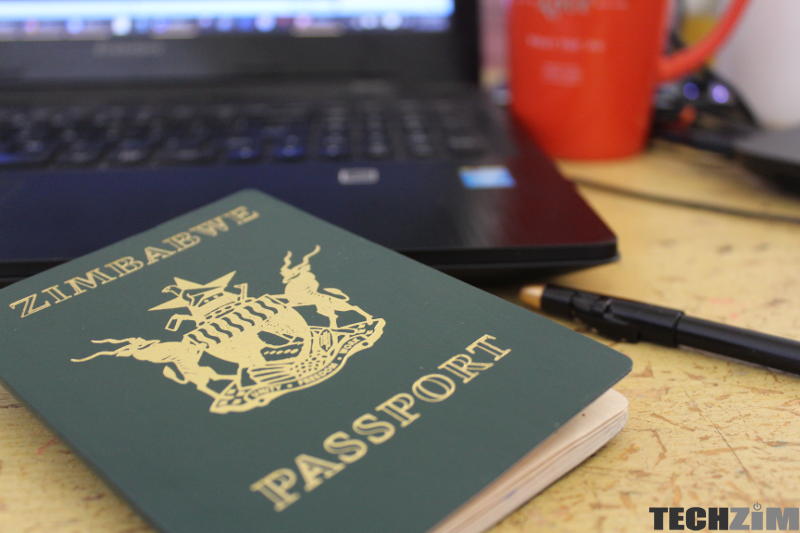 In December last year, Interior Minister Kazembe Kazembe announced that the ministry was working on an online passport application platform. At the time, the system was still in its infancy, but the main motivation behind its creation was to provide a digital channel for Zimbabweans to request their key travel document without having to queue at the office of the registrar.

“We are in the process of developing an integrated information and communication technology (ICT) solution that will not only bring these physical structures to your doorstep, but bring the real service to homes via online services. Ideally, the entire passport application process should be done within the confines of our homes. “

Kazembe Kazembe Minister of the Interior

There has been an update to the online passport application system according to a report from The Herald. The platform will not only allow individuals to apply for a passport online, but will also allow them to make an appointment at the registrar’s office to reduce congestion.

So what problem has the government solved?

When the online passport system was announced, there was little discussion of how applicants could obtain passports without going to the registrar’s office.

The logistical element was one of the main criticisms of the December announcement of last year. And it looks like the government has solved that problem because, according to the same Herald report, individuals will now be able to pick up their passports at the nearest post office.

This is good for two reasons. The first is that you will not have to travel to town to collect your document. Transportation, whether personal or public, is a nightmare due to the cost of fuel as well as the inconsistent and unreliable public transport system.

The second reason is that it gives ZimPost much needed business. I should point out at this point that charges have not been announced for this service or if it has a charge at all. However, even though there is a fee, in my opinion it is a better option compared to the money and time lost in getting to the registrar’s office.

But there are still problems, present, potential and lasting

As with anything for which government is solely responsible, history is the best guardian of the potential outcome of the enterprise. An ongoing problem with government sites is that they tend to get overwhelmed easily.

We saw it earlier this year when the ZIMRA website was unable to process ITF263 or clearance certificates. Now, this does not mean that the system is created by the same people responsible for the ZIMRA portal. However, we have seen little of the name of an entrepreneur or company that has won a tender to use their track record. (if only) to inspire some hope.

The current problem that the registrar’s office has had with passports is related to a backlog. At present, 250,000 passports have not yet been issued (dating from 2016/2017) which is a drop from the 400,000 who were there at the start of the year.

Even with an online passport application system, the backlog problem could be an issue that could plague the Registrar’s office for some time. Saying that Minister Kazembe said the purse strings have been loosened for Fedilty printers to procure a much needed equipment upgrade.

“The first solution proposed by the government is to purchase additional machines to increase capacity to meet demand. This was approved by the Cabinet and the Treasury released funds for the purchase of the machines. “

Either way, the proof of that is of course in eradicating the backlog and until we see it, well …

Finally, there was no launch date for the platform. So here is…

For this online passport application system to have any real value, it must be free. The government must zero-rate the site if it benefits all Zimbabweans.